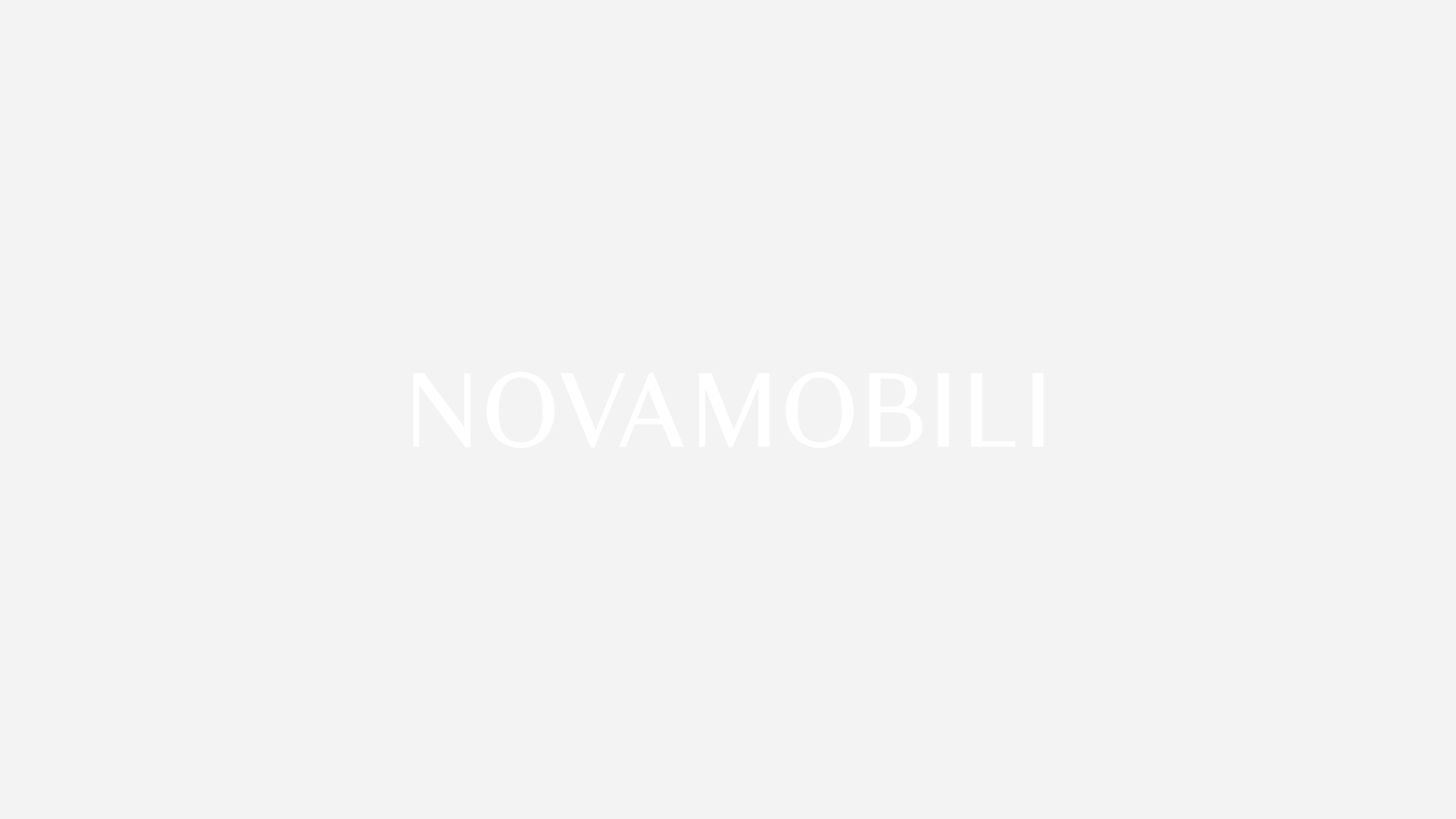 You can find the new Home System, daily inspired 2019 catalogue in all our stores

Need more info? Write to us, we'll get back to you ASAP.

We promise we won't send you spam, just up-to-the-minute information ahead of events and new Novamobili product releases

Hi , we're sorry you want to erase your profile

If you delete your profile, you will lose all your saved data: please remember that this action cannot be undone.

A place full of life, inspiration and excellence connected with the city, capable of creating new stimuli and opportunities. The Flagship store Gioia8 is housed in the basement of the iconic Gioia8 building, completed in 1973 after a design by Marco Zanuso and Pietro Crescini and restyled by the Milan-based PARK Associati studio in 2014. A place of great architectural interest, located in an up-and-coming area of Milan, it is now an elegant and restrained 500 sq metre multifunctional space with a unique layout that affords a continuous dialogue with this corner of the city. Designer, architect and lecturer, Marco Zanuso (1916-2001) is regarded as one of the leading exponents of the modern movement. After studying at the Polytechnic University of Milan, he became editor of Domus and Casabella, and founding member of ADI (Italian industrial design association). He took out the top prize at Milan's Triennale on a number of occasions and has also won five Compasso d'Oro industrial design awards. He was one of the first designers in Italy to become interested in industrial design and in applying new materials and technologies to everyday items. For Zanuso, the form of an object intended for mass production is the synthesis of opportunity, experimentation and innovation.